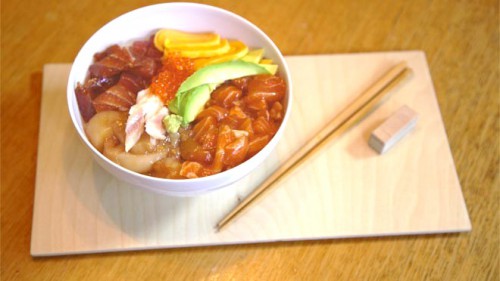 The show title means *What the farmer don’t know* because they eat only meat and potato as a dutch myth, the challenge is to have international meal.

The show was shot beginning of Sep 2014 at farmer’s place at boarder location to Germany.

So I served *sashimi rice bowl*

Well, sashimi rice bowl wasn’t reaching a high score.  But it was kind of expected since I was told that they have never eaten sushi before and they are dutch farmers.  I know that it was challenging recipe from the beginning, but I wanted to do it because I am a sushi chef, first of all, then it will appear as a colorful image on TV with variety of fish.

Well, next time, I will do lots of meat so I aim for high score.  Show you other side of Japanese food!!!

Following is a schedule for rebroadcast

below is a shooting environment, and starter as edamame. 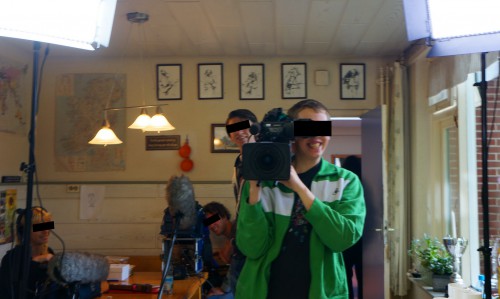 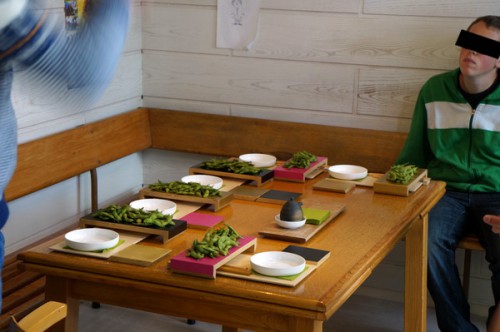 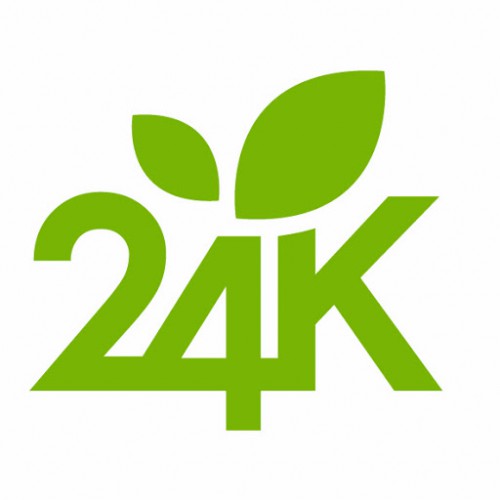